No, no I couldn't. I'd rather spend an hour looking at food and beverages on Pinterest than spend five minutes actually packing 1000 calories onto my (now slimmer) butt. Matter of fact, when I get bored, I now just look at photos of food instead of looking at (and chowing down on) real food. Hey. It works for me.

Doesn't even have to be gourmet food

Because I have both a lot of curiosity and a lack of focus, I can spend hours learning about things I probably once knew and just forgot. (Huh?) Yesterday, I had a monster headache, so I spent a couple of hours lying in bed and looking at Pinterest food pics and checking out all kinds of random info about food. I had some questions and, as you know, Google has answers. The questions and answers? Here we go:

1. What exactly is haggis?
Answer: "Haggis is a savoury pudding containing sheep's pluck (heart, liver and lungs); minced with onion, oatmeal, suet, spices, and salt, mixed with stock, and traditionally encased in the animal's stomach and simmered for approximately three hours. Most modern commercial haggis is prepared in a sausage casing rather than an actual stomach." Thanks Wikipedia.

2. Okay then, why is haggis? Again from Wikipedia: "As the 2001 English edition of the Larousse Gastronomique puts it, "Although its description is not immediately appealing, haggis has an excellent nutty texture and delicious savoury flavour" 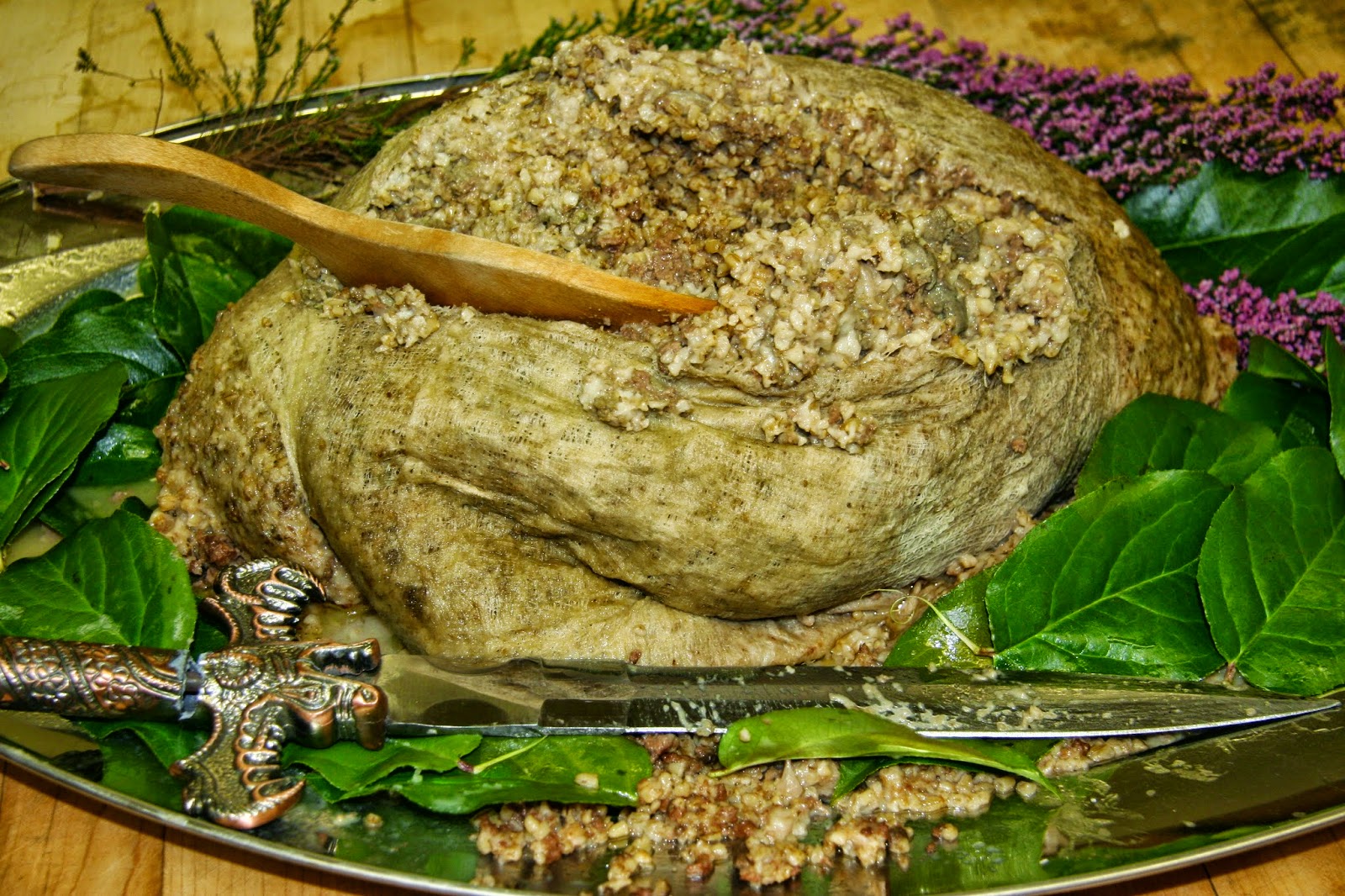 Chitlins:
Haggis is a Scottish thing. Well, I'm from Texas, so this sounds no more icky than frog's legs, bull's balls, pig intestines or pig's feet. It just sort of sounds like all of that mixed together. So... ick.

3. How come Canadian bacon doesn't look like American bacon?
Answer: Because Americans don't own the idea of bacon. Duh.

I love Canadian bacon. I love bacon, period. But I appreciate that The Kitchn so easily cleared up my confusion about the difference. Basically, American Bacon: Pork Belly. Canadian Bacon: Pork Loin. So there.

I'd eat lots of any kind of bacon for James McAvoy. Just saying.

4. Why is it so hard to replicate the recipes I see on Pinterest? I mean, I can't sew (hell, I can barely thread a needle without having bandaids on hand), so I don't expect to be a seamstress. I can cook. I'm not a fancy cook, but I can throw it down well enough in the kitchen - so why can't I ever get my food to look like the ones I see online?

I mean, I'd never try to make something as pretty as this (although it doesn't look that hard)... 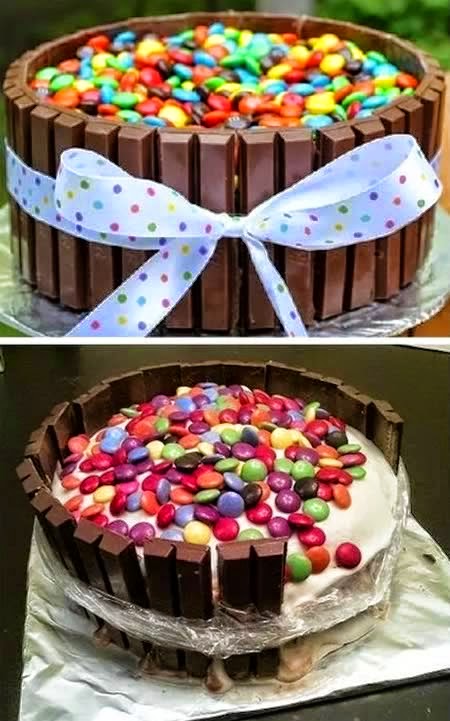 ...because I know that even the "fail" pic on the bottom would put mine to shame.

But I actually did try something similar to this because, well, why not? I mean, what could really go so wrong?

Yeah. It went about that wrong, and I burned my fingers because my brain went for a stroll and I tried grabbing the hot cup handle... ~sigh~

Answer: because...
By the way, if you are feeling superior to the rest of us, go ahead and try your own hand where we have failed. When you blow up your microwave, you can at least go over here and have a good laugh. 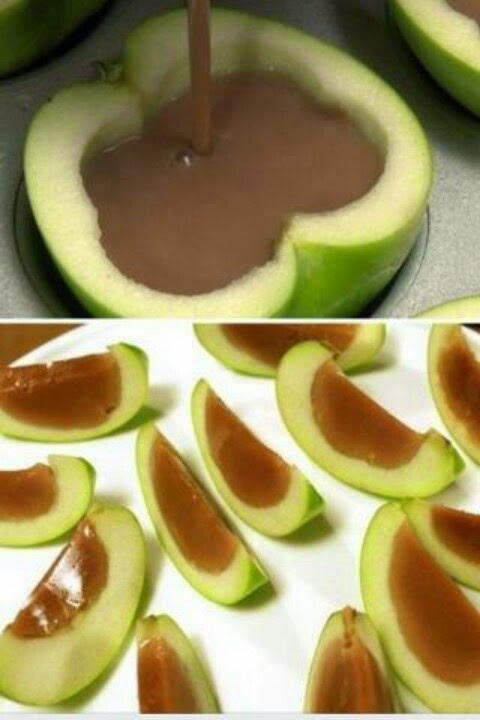 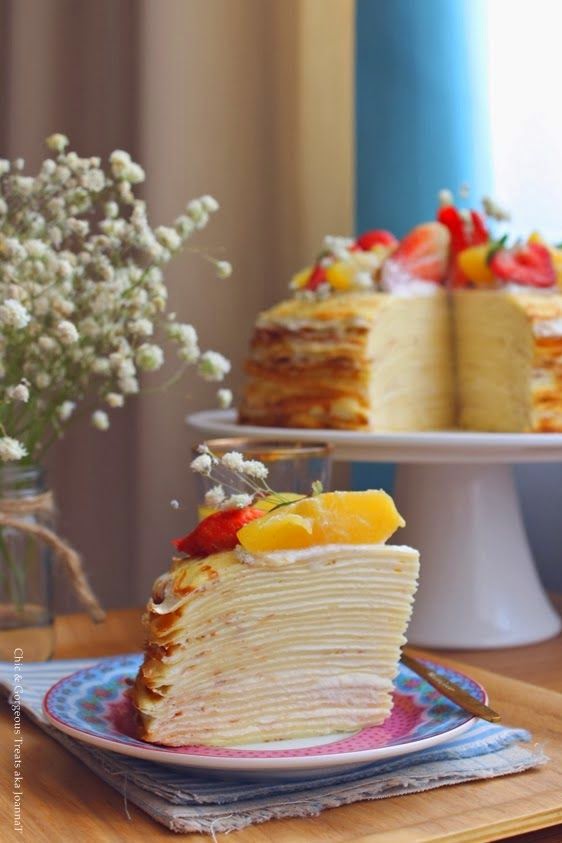 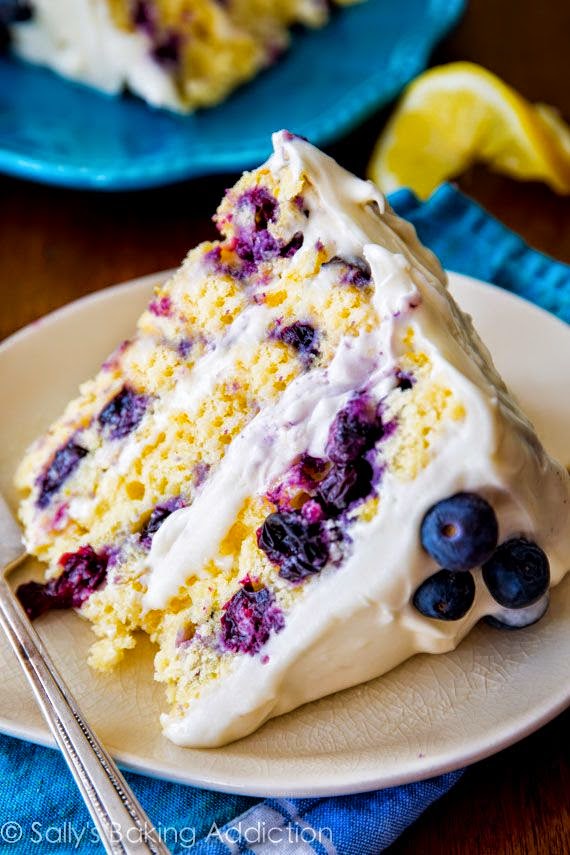 Now, if and when I fail, I might have to hit up GoFundMe to pay for my physical and/or mental therapy, but... we'll see. We will see.