So, this is happening. Finally.

I almost had a mental breakdown trying to deal with CreateSpace's Cover Creator, but that was mostly my fault. (Tip to other users: Don't try to fix cover errors until you've actually uploaded your manuscript. In other words, do things in the order set out by CreateSpace.)

Anyway. Now that I have Volume 1 of the short story collection done (just waiting for my Proof copy before giving the go-ahead and selling on Amazon), I needed to work on two other projects. If I had a lick of sense, I'd work on one project at a time. That's just not how my brain works. I must make my life as difficult as possible. LOL

Since I already have a couple of stories written for Volume 2 of Therapy Sessions, I'm leapfrogging back and forth to work on another set of stories. I only have general ideas for what I want to include in that set. This is where my scatterbrained way of thinking and processing tasks was causing me problems. And this is what I found as a solution. 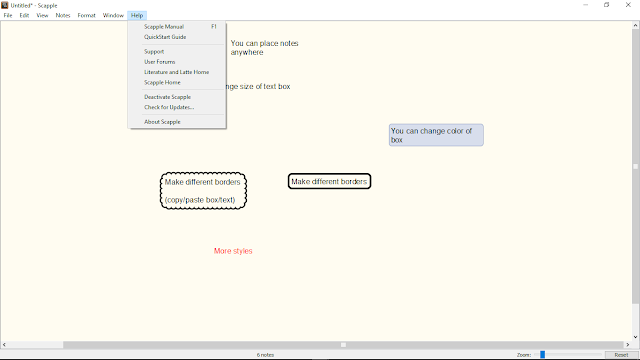 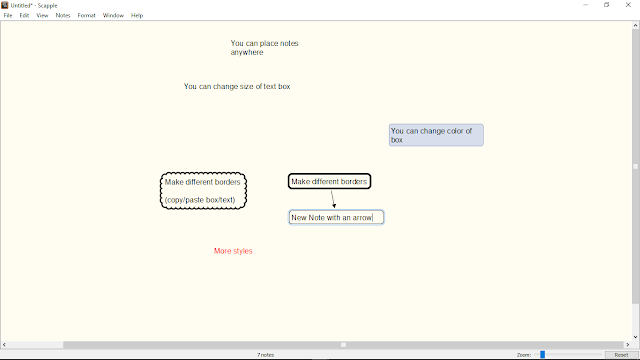 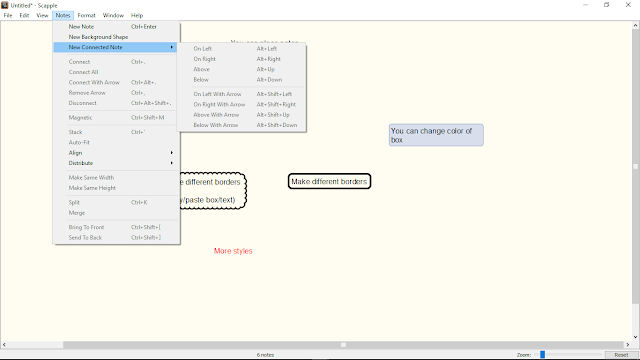 Those are screen shots of  Scapple boards I put together just for this post.

I've tried out all kinds of software to ease or organize the process of writing. I will test out the Trial version of something and, usually, only get a couple hours in before I'm going nuts. Scapple is so good (and simple to use) that I actually `~ are you sitting down? ~ paid for it. Yeah, I know. I'm such a tightwad that I should be writing a book about being a tightwad.

Thing is, Scapple is such a lifesaver for me. Now that I depend on my writing for extra income, I've been feeling the pressure to not only be productive but to be organized and productive.

As a writer, I am very disciplined. I will give myself a schedule and stick to it. I line up tasks and check-mark them off until I'm done. Actually, when I was working, I was the same way. The only difference is that, before I began struggling with an illness, I had tons of stamina and I could focus like nobody's business. A former manager once called me a "multi-tasking workhorse."  (At the time she said that, I decided to take it as a compliment.)

These days, I still have lots of creativity, but it's very hard for me to focus and organize my thoughts. I spent months working on the 5 short stories that make up "Love & Madness". Whenever I stopped work on a story for the night, my brain would re-set itself so that, by the time I got back to the story, I'd lost track of things.

My solution before now was to handwrite notes and index cards that I'd tack up all over the place. That works, but it is something of a nightmare when you have to change something around or re-think part of a story.

Scapple lets me do all my note-taking and tracking of ideas without the paper and cards. I can pick back up on outlines and ideas easier. When I want to play around with an idea, I can do that.

The best thing about this software is how cheap it is (compared to other stuff I've seen), and how easy it is to start using it right away.

This is not just something for writers. Anyone who thinks better with visual prompts will love this software. Students can use it to organize study notes. There are so many ways this can be used.

If anyone knows of similar software, please share. For now, I'm so happy with Scapple that I expect that I will never want to be without it.