Fencing with the Devil

I almost titled this post as "The Bounceback". After going through such a low of depression for the past couple of days, I had a good talk with my best friend. Sometimes, just talking with someone who "gets you" can be all the medicine you need. The funny thing is, we didn't really talk a lot about the things that have been bothering me. We talked about life in general. As always, before we hung up, she said she loved me. That may have been the best medicine. People sling around the word "love" like they use the phrase "Have a nice day". The word(s) really mean nothing at all unless they mean everything.

I'm still a little blue - but not the deep, dark blue that I was yesterday. I'm at maybe a medium-rare state of blue. "Usefully blue" is what I like to think of how I'm now feeling. This is the place I tend to write best from. This is the place where I can get really in touch with my feelings and, therefore, empathize with the feelings of others. (Hope that last bit makes sense. This is a methotrexate night and my mind is as unreliable as my gag reflex!)

One of the things my friend and I talked about was how things build and build until you get to a breaking point. One ordinary bad thing is just one bad thing and might ruin your day. One bad thing on top of another (and another, maybe) can ruin your week. You can handle a certain amount of "bad" until you get to that point of snapping. In my case, I've been having a bad few months, but I was able to maintain a level of coping. The car break-in was just that one bad thing too many.

I told my friend that if I happen to run into someone wearing my boots or scarf, she (my friend) will need to bail me out of jail. She agreed without even pausing. I love that chick! 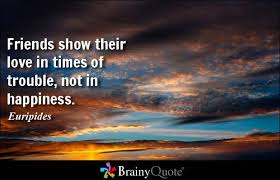 Another thing I said to my friend is that I feel like I'm being stalked by something bad in the universe. I was joking but I started thinking more about it later. What I have decided is that the "Devil" is too busy to mess with me, but he's sent humans in his place. (I'm still joking. Sort of.) When you think about it, it's humans who do petty and hurtful things to each other. It's humans who are bored (or unhappy) with their own lives and find sport in messing with other people. We all know certain people whose main activity is in stirring up drama, gossiping, being nosy, etc.  These are people who spend most of their time playing other people like chess pieces. I call these folk the "white noise" people. They need the constant hum of trouble to drown out their own miserable existences. 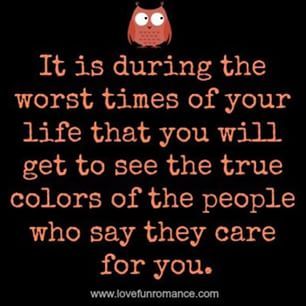 Or maybe I'm being too critical. Maybe.

At any rate, I am re-directing my frustration and anger away from depression and into action. If I stay productive, I stay positive. For now, though, I am going to go eat some Saltines so I don't throw up. #TMI

I was going to label this post as a **RANT** but decided that I'm too tired to be angry.

At least I'm blogging today. It's been a while, hasn't it? That's because I've been working on the book. No worries. It's a finished manuscript. The problem is the template I am using with Create Space. For some reason, I have been unable to simply do a copy/paste job. What I am having to do is retype the entire manuscript - every single word of it - carefully into the template. Ugh! From reading the comments in the C.S. community, I'm not the only author struggling with the templates.

Okay. Maybe this post will end up being a rant. I just realized that I need to catch you all up on things before I can get into what's recently happened. Here goes.

Aside from having to retype my manuscript (and every other writer will tell you about the temptation to edit and revise when doing that), my sarc is acting up. Stress seems to make my disease "rage". When the sarc is on a rampage, I have more trouble than usual trying to focus and concentrate. Also, I've noticed over the past couple of years that my methotrexate tends to make me sicker than usual when the sarc is raging. (I have no idea if that last sentence is coherent!)

I'm plugging away on the manuscript in between colds, bouts of fatigue, and the metho-sicks. By th way, the weather here is horribly bi-polar this winter. Every time I have to go somewhere, I'm either having to cope with deeply negative temps (up to -14 so far) or - and I don't know which is worse - I'm having to dig my car out from under piles of snow. The only bright spot to the weather is that I had saved up for and bought the absolutely cutest ever scarf. It was extra long and wide and just perfect for keeping my head and shoulders warm. I got so many compliments every time I wore it and a lot of ladies would ask where I got it. Answer: Burlington Coat Factory (because they have layaway).

I have no idea when the break-in could have happened. Thursday night, my niece and nephew were both up and moving around the downstairs until around 4 in the morning. I was up (with nausea from metho) from midnight until I time for my appointment. At about a quarter after 9, I went out to warm up the car (and clean off the snow...) and saw that the driver's side car door wasn't closed.

Keep in mind that this is not the first break-in I've had. I've lost count, but the problems started on Mother's Day 2015. I remember that because my sister had passed away in February that year. That time, the break-in was part of a rash of them in a couple of local neighborhoods. My passenger window had been smashed and absolutely nothing was stolen...

I got the window replaced and stopped bothering to lock my car doors. Someone mentioned that if the doors weren't locked, there would be no need to break the windows. Fine, I never keep things up much value in my car except a back-up pair of shoes or boots, gloves, and my driving glasses.

The only damage from the next break-in was papers and stuff strewn around the car. Next time, same thing. Next time, my glove-box was busted up. Nothing taken any of those times.

Because of what was taken this time, my niece wondered if the thief was possibly a female. I've decided that whoever he or she is, they just wanted to pawn the eyeglass frames and maybe keep the other stuff. (The boots by the way, were ones I also got a few years ago. Burlington layaway again. They were Vera Wang's that I got for a discount at $75. Very warm and really sturdy footing on ice and snow.)

Like the saying goes, material things can be replaced - even if you have to use a layaway plan! It's not losing the things that bothers me. What really sent me into an 8-hour depression is this was the wrong thing to happen at the worst time.

I have so little right now - so little money, so little dignity, so little respect - that this felt like a gut punch. I'm seriously hanging on to hope and faith by a thread. When this happened, there was a brief moment when I just felt like giving up.

If you are thinking that I am weak and a bit of a whine-baby right now, then you have never considered the principle of water and rock. Given enough time, water can wear down rock drip by drip. I've been dealing with my own 'water problem' for about five years.

I think what bothers me most about the break-ins is that I am starting to feel targeted. I really don't want to be that paranoid person, but I do have a suspect in mind. I won't speak any more about that, but...

You might also be wondering why I haven't done more to secure my car. Well, that one is kind of on me. I have one of those standard built-in anti-theft alarms but it only works if your key fob works. My key fob broke a long time ago. When I first looked at replacing it, the cheapest one I could find cost around $40. At the time, I didn't think I could afford it. No layaway (ha. ha. ha.). Now I am determined to order one asap.

This is just one more drip of water. I will try not to be worn down but, damnit. Right?

Anyway, it has felt good to vent (maybe that should be the post label?). I will close by sharing what I posted last night on Instagram: 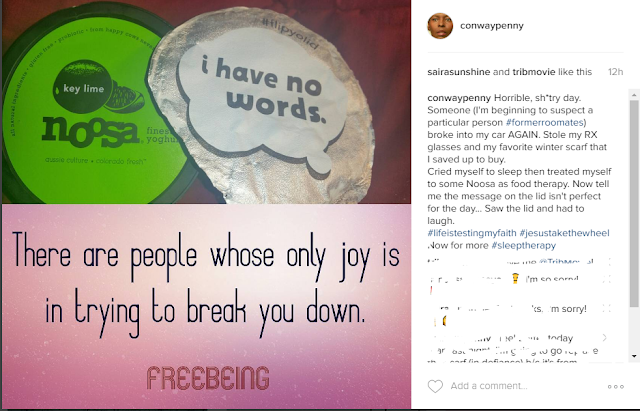 Most Viewed (past 7 days)

Latest of Being Free