AT&T Their Trek 2HD and Their Online Reps

It's been a rough couple of days trying to get my phone ordered. The highs and lows have been ridiculous. Before I do this device review, let me just do a quick rundown of the valley-and-peak situation that led to me getting to try it out. (Oh, and I am talking about the AT&T Trek 2HD tablet, btw.) 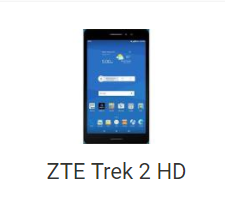 My Note, which has been acting like a pre-pubescent child for weeks, finally hit puberty and went completely nuts on me. Basically, the dang thing bricked out. When I checked, I heard that the Note 8 is probably not coming out until September. That just won't do. I love the Note, but I need a phone now.

Okay. Now, this is where I can begin the review of the Trek. I got the Trek instead of the Galaxy because of the personal opinion/recommendation of the young woman who so beautifully fixed the mess that those other folks caused.

About this Trek, where do I start? Maybe with the Pros first:
The Cons? Unfortunately, there are more of these than of the Pros:
Basically, I realize that I am a Samsung loyalist. It's the brand I have used for my devices for years and it feels familiar to me. I don't like change.

I'm rushing back to the store tomorrow to give this thing back and get the Samsung. With that device, I will feel like I know what I'm doing. I have never had the watch, but it's also a Samsung. 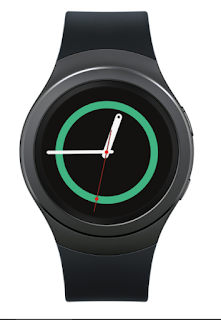 That will make me happy.