What a bad combo: fire and hair. Right? 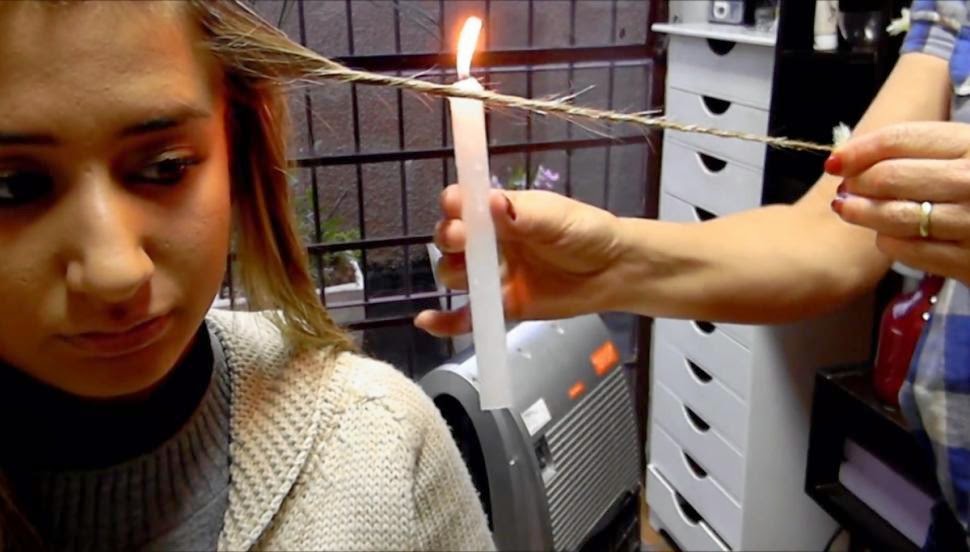 Apparently, this is about to become the latest thing in hair care. I'm pretty sure there are going to be people going into business, advertising their choice of candles and methods of burning. You know how it goes: some new thing comes along and everybody has to try it, buy it or sell it. Until the next "new" thing comes around.

When I think of hair and even just a too-hot curling iron, this image pops into my head: 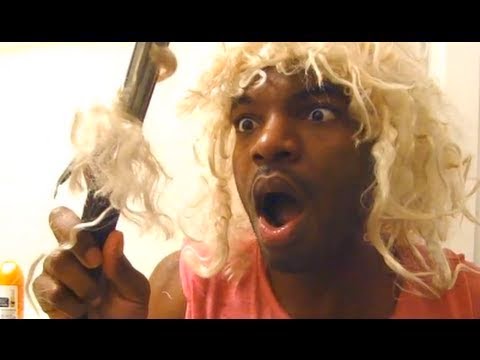 All someone has to do is tell us that a celebrity or model - or one of their friends, advisors or acquaintances - is doing something and we all go hop on the bandwagon. We don't care where the wagon is headed, but we're buying tickets to ride...

It's funny that the same news outlet that touts so many of these "trends" is just as quick to badmouth them.

The most bizarre thing that came up in a search or hair treatments is this one: 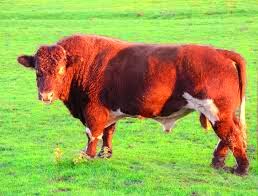 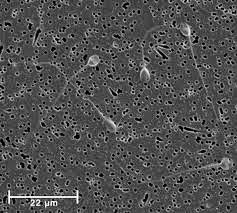 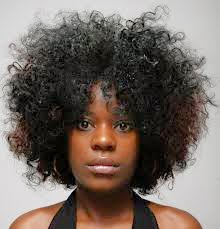 Okay, that sperm pic is more acceptable than a pic of semen, but... Yeah. There is a bull semen treatment for the hair. Apparently.

The $138 price didn't faze me. I was fazed enough by the idea of having semen in my hair. Come on, now!

The average person can come up with using just about anything in hair to treat different issues. Heh heh. Back when my cousins and I were young and wanted to moisturize and tame our styles, we used plain old lotion. I had never heard of using Nivea or Coca Cola. When someone named Jane suggested using a Pritt stick for unwanted curls, I had to look up what the heck a "Pritt stick" is.

If we aren't treating our hair, we are tormenting it. With heat and cold and slime and devices. When I look at some of the hairstyles that have come and gone (and come again), I remember one that I wore back when I was about 13. I'm not sure if the style had a name, but I called it the Unicorn. I pulled my hair, ponytail style, to the very top of my head, secured it with a rubberband. Instead of a "Pony", I twisted the hair so that it stood straight up. I'm sure I can find an image of something similar...

Okay, maybe it was just us crazy country gals doing that particular thing. I couldn't find a pic, but let's go back to passing hairstyles and just imagine this one...


... except with just one of those braids sticking straight up into the air.

Out of all the hair trends and styles I've gone through in my life, I have to admit that I most like being "natural". I don't have to spend so much money on straightening and styling. For me, my naps are my get-up-and-go style. If I have to, I can jump out of the shower, spritz on some curl moisturizer and go start my day.

With relaxed hair, I had to either spend too much time on my hair before bed - curling or tying it up; or too much time on waking - styling or taming it. I don't even want to think about the chemicals used to relax it every six weeks or so. Lye or no-lye, something was doing the work of straightening hair that wanted to curl.

Now that I am moving to a more humid state, I'm hoping that my hair will be even happier. When I lived in England, I wore cornrows almost constantly and never even had to use moisturizer. My hair was in better shape than any other part of my life!

So, I'm working on losing the hair obsession. Though I might try the Pritt stick treatment. Just for kicks.